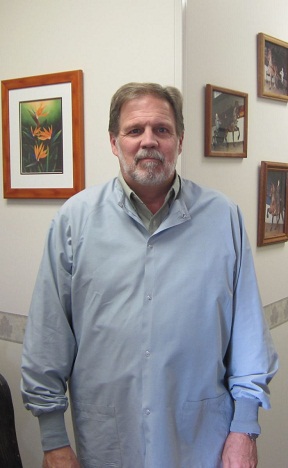 Dr. Greg attended Creighton University in Omaha, Nebraska for his undergraduate studies.  After graduating with his bachelor of science degree, he attended Creighton University School of Dentistry , where he received his DDS degree.  After graduation, Dr. Greg moved to Salina, Kansas, where he opened his first dental practice.  He practiced in Salina until 1983, when he moved to Lincoln, Nebraska, to open Blome Family Dentistry.  When not at the office, Dr. Greg enjoys spending time with his family, playing with his dogs and horses, traveling to Hawaii, and working around his acreage outside of town. 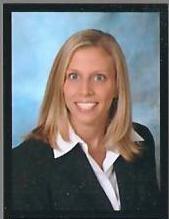 After graduating from Lincoln Southeast High School, Dr. Sara attending the University of Evansville in Evansville, Indiana, for her undergraduate studies.  Dr. Sara then returned to her home state and attended Creighton University School of Dentistry in Omaha, Nebraska, where she received her DDS degree.  Dr. Sara graduated from Creighton in May of 2006 and joined her father at Blome Family Dentistry in July of 2006.  Dr. Sara is a member of the American Dental Association, the Nebraska Dental Association, Lincoln District Dental Society and the Academy of General Dentistry.  Dr. Sara has received post-graduate hands on training in comprehensive orthodontic treatment and Six Month Smiles.  When not at the office, Dr. Sara enjoys spending time with her husband and their children, traveling, working around the house and cheering on the Huskers and Packers.

Shawn graduated from the University of Nebraska Medical Center Dental Hygiene program in May 1999.  He has been practicing dental hygiene at Blome Family Dentistry for the past 15 years.  Shawn's wife, Michelle, is an occupational therapist at Bryan LGH.  Shawn and Michelle have three kids together - Grant, 14 years, Ty, 13 years, and Jillian, 8 years.  Grant and Ty attend Trinity Lutheran School, and Jillian is in preschool at Bryan LGH.  Shawn and his family also have a dog named Felix and a cat named Truman.  Shawn's hobbies include playing basketball, racquetball, and golf.  He also enjoys working on projects around the house.

At our annual staff holiday party. 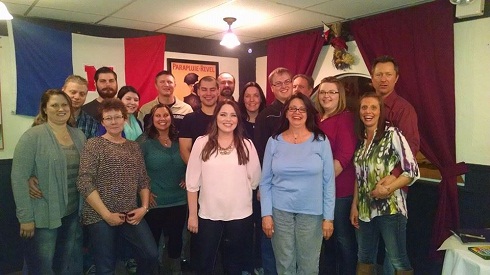 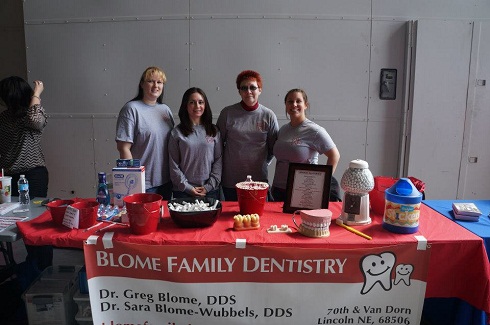 At the Susan G Kommen Walk for a Cure. 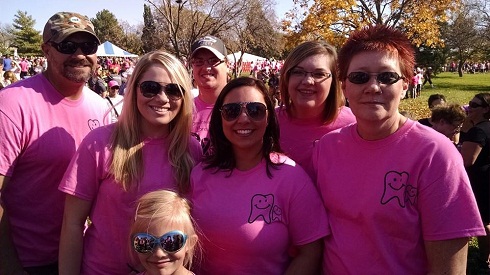 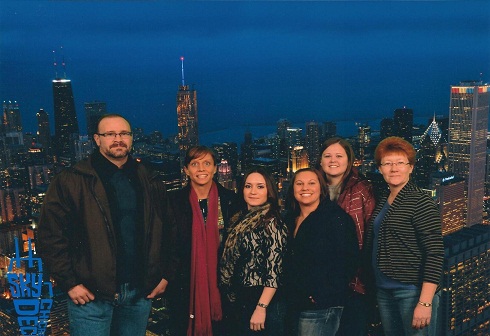 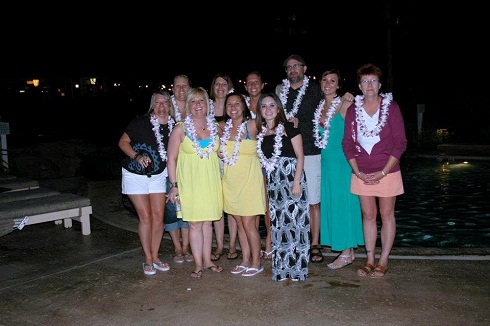